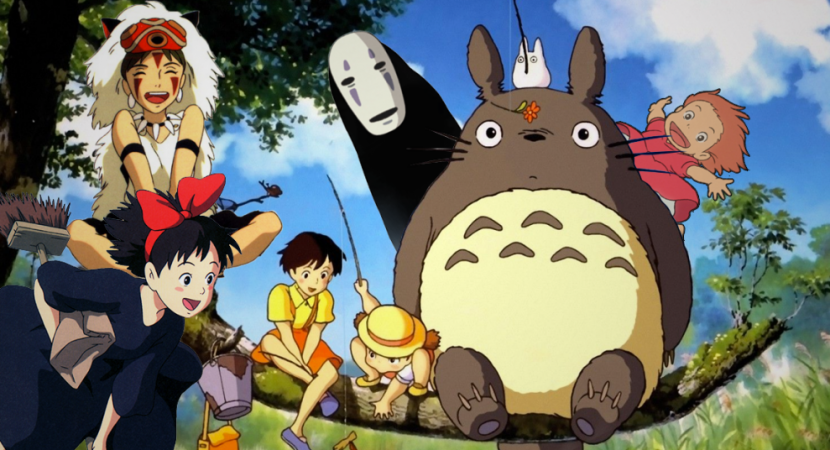 Studio Ghibli is a Japanese animation film studio. This studio is located in Tokyo, Japan. Studio Ghibli has contributed a lot to the animation film industry with many animated series. This studio is famous for giving one of the best anime feature films. Studio Ghibli is also involved in production of short films, television commercials and one television film. The idea of makingStudio Ghibli came after the success of Nausicaa of the valley of the wind in 1984. The company was founded on 15th June, 1985. Hayao Miyazaki, director and co-founder of Studio Ghibli, came up with this “Ghibli” name- an Italian noun “ghibli”.Seven films produced by Studio Ghiblicomes among the 15 highest grossing anime films made in Japan. Five films of Studio Ghibli have received Academy Awards nominations.  Many works of Studio Ghibli received Animage Anime Grand Prix award and four films have won the Japanese Academy Prize for Animation of the Year. A very famous animated film by Studio Ghibli was “My Neighbor Totoro”. This film turned out to be their lucky charm that the studio made the Totoro- character of the film as their mascot. 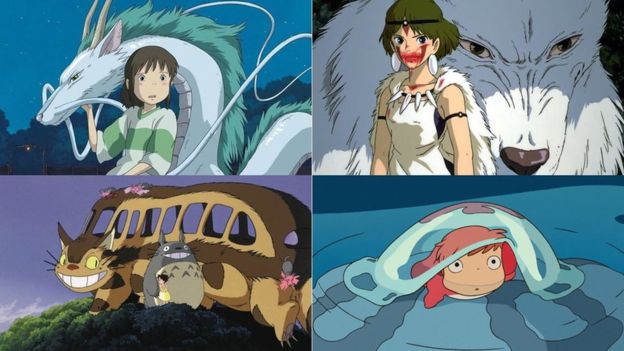 Studio Ghibli waslucky enough to showcase its work of the Japanese animation studio in a museum called the Ghibli Museum. This museum is located in Inokashira Park, Mitika- a western city of Tokoyo, Japan. The museum combines features of a children’s museum, technology museum and fine arts museum and is also dedicated towards the art and the technique of animation. Some of the features of the museums includes- replica of the character- Catbus, from My Neighbor Totoro, a café, a book store, a rooftop garden and a theatre, exclusively made for showing short films by Studio Ghibli. The planning for this museum started in 1998 and the museum was inaugurated on 1st October, 2001. This museum was designed by the co-founder of Studio Ghibli- Hayao Miyazaki. The theme of the museum is based on the films created by the studio. The design of museum is inspired by European Architecture. The main aim of this museum is to give an ultimate visual and audio experience to its audience.

While working Sen meets Noface which is a spirit of a polluted river. Sen cleans her up and gets a magic emetic dumpling in return. She meets Zeniba in the form of a shikigami. Zeniba is the twin sister of Yubaba. She informs her that Haku is cursed because he has stolen a golden seal. Sen helps Haku get away from the curse and then she goes to return the seal to Zeniba along with No-face. After a lot of exciting scenarios, Sen is able to free Haku as well as her parents and get back her real identity from the witch.