Home
Shopping
How To GoGreen With Nappies 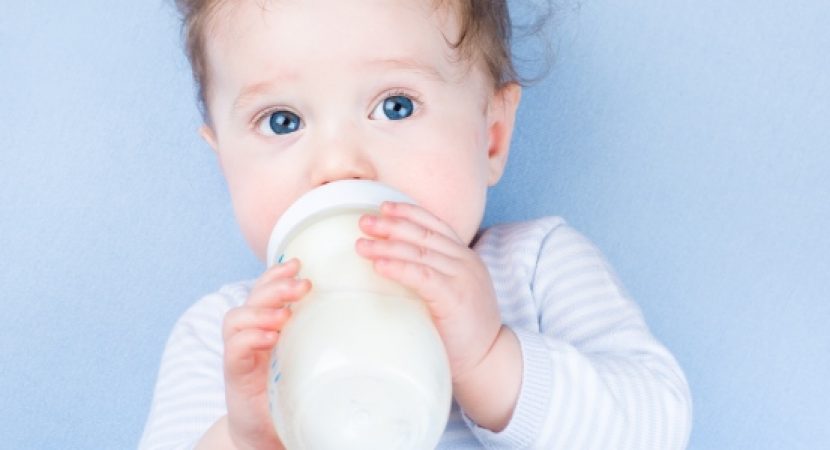 Babies aren’t born with the ability to know how to use a toilet, which is why we put nappies on them from the get go. However, while disposable nappies revolutionised the way parents deal with their little ones’ pee and poo, they have been pretty disastrous for the environment.

It is thought three billion nappies are thrown away in landfill every year in Britain, with recycling charity Wrap revealing they account for as much as two to three per cent of all household waste.

However, as they are unrecyclable due to the plastic they contain, they end up in landfill or burnt, resulting in a rise in greenhouse gases, reported the BBC.

That is why we’ve put together some ways mums and dads can still protect their babies’ bottoms while causing as little harm to the environment as possible. 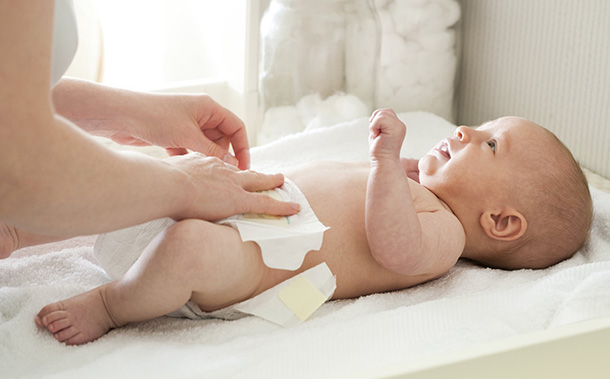 Many of us were brought up on cloth nappies, but there has been a lot of debate about whether these are actually more environmentally-friendly due to the amount of water, washing detergent and energy used to clean them regularly.

Therefore, perhaps the best solution is to get biodegradable nappies that use wood pulp or other natural fibres to absorb the liquid instead of the plastic found in disposable diapers. Therefore, they can decompose naturally if they are composted.

Wet wipes are notoriously bad for the environment, as it takes more than 100 years for them to decompose. However, they are still a must-have in every parent’s changing bag, as they are used for everything – from nappy changes to wiping hands.

An alternative to wet wipes, therefore, is reusable cloths, such as Cheeky Wipes, which allows users to use the wipes again and again. The box set comes with 25 terry towelling ‘wipes’, one box for clean wipes and another for dirty ones, two bags to use when out, and two types of oil.

Instead of throwing away the wipes after use, you simply put them in the dirty box with water and tea tree oil and tea tree lemon oil. Once you have a few in this box, you wash them and start again.

This means you don’t have to throw away a wipe ever again, which would have a hugely positive impact on the environment as Brits bin around 11 billion wet wipes a year. Not only has there been 400 per cent rise in the non-biodegradable product found on beaches, according to City To Sea, but they are also the cause of 93 per cent of blockages in Britain’s sewers, Metro reported.

Another way to protect the environment – and your baby – is by using vegan nappy creams when cleaning their bottom.

Made from natural plant-based ingredients, these products are animal-friendly, and do not contain any artificial chemicals that could irritate baby skin.

While many parents are likely to be familiar with well-known nappy cream brands, many contain synthetic ingredients such petroleum and paraffin, which can cause harm to sensitive skin, while also having been tested on animals.

Instead, chemical-free baby nappy creams soothe redness,act as a moisturiser, and work a barrier to prevent further irritation.