Home
Shopping
Fight Obesity by Drinking a Cup of Coffee

Did you know you can fight obesity by just drinking a cup of coffee?

A scientist has conducted their first study about the connection between coffee and metabolism on human. According to the study, it shows that by drinking a cup of coffee have a significant effect on the body’s brown fat.

What is Brown Fat?

Brown fat or also known as adipose tissue is a type of human and mammal’s body fat. It is responsible for turning your food into body heat. It is also sometimes called as good fat. For a human, especially babies, they have high levels of brown fat in the body. The other type of fat is white, or the most common is yellow. This type of fat is built up due to excessive intake of calories.

According to some medical experts linked white fat as the main culprit of obesity and metabolic disorders like diabetes. On the other hand, brown fat help the body to stay lean, fit, and to maintain the recommended healthy body weight. Also, it helps the body to turn essential nutrients into energy and to generate heat. 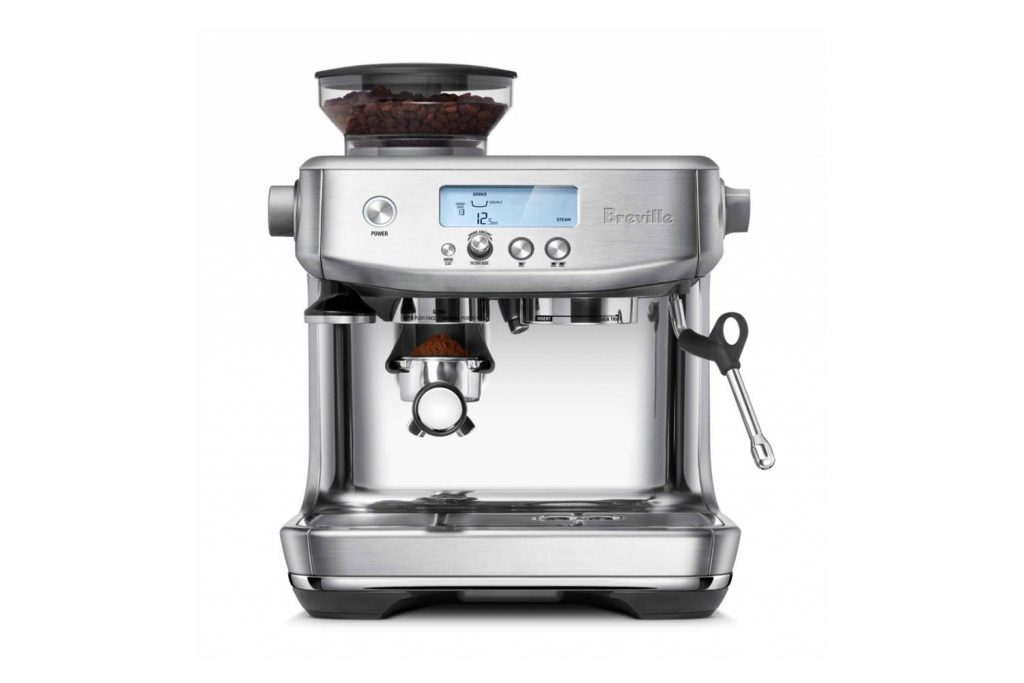 Other researchers suggested that turning white fat into brown fat might be a successful way to fight against obesity. Also, studies been focusing on a particular process that could ease this fat-burning method. Additionally, brown fat turns food into energy by utilizing the uncoupling protein or UCP1 that exists in the mitochondria of brown fat.

Previous studies have connected caffeine consumption from coffee with weight loss and high energy disbursement, which means consuming a cup of coffee per day to boost the function of brown fat.

How Does a Cup of Coffee Fight against Obesity

According to Prof. Symonds, who conducted the study about caffeine and obesity, his team carried out a vitro and vivo experiments to prove a scientific-based result about coffee on brown fat heat generation.

The first method they used is they exposed adipocytes (fat-storing cells) to caffeine. When the fat-storing cells exposed to caffeine, it raised the level of UCP1 and boosted the body’s metabolism. When you have an increased metabolism, it will help you to lose more weight by doing some light exercises or physical work. Thus, allowing you to shed more fat and burn calories.

According to the researchers, they compared the effect of coffee with coffee-drinkers to non-drinkers; they found out that the coffee helps by stimulating the temperature of the supraclavicular region on the body. This region corresponds to the location where brown fat is stored in the human body.

By just drinking a cup of coffee can lead to several health benefits, which includes weight loss. Who wouldn’t love coffee? For the rich aroma taste of the coffee bean, it’s advisable to use koffiezetapparaten. Keep in mind that a healthy coffee means there’s no added sugar and creamer on it. Once your coffee is too sweet, you’re at risk of developing a type 2 diabetes. Not only that, but other health benefits will go to waste as well.