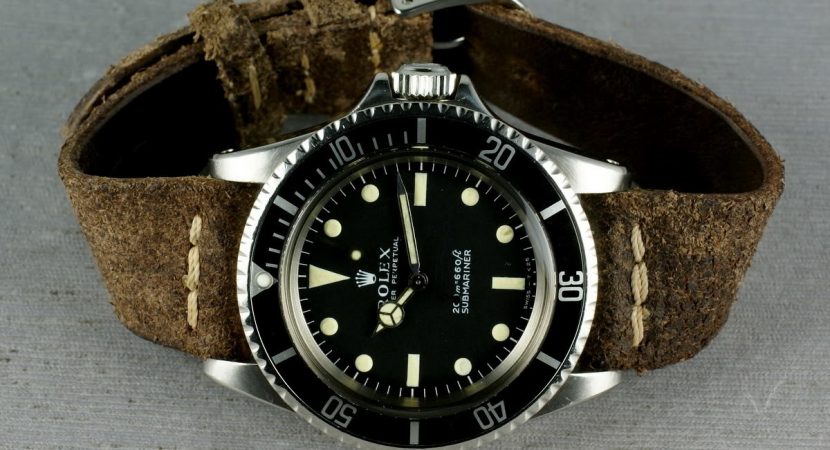 When it comes to luxury watches, Montres Tudor SA is one of the most popular names. Tudor as it is called is a popular Swiss manufacturer of luxury wristwatches which is based in Geneva, Switzerland. It is a sister company of Rolex and it was established in 1926 at the request of Hans Wilsdorf who founded Rolex SA.

According to a latest article on Bloomberg, the makings of a Tudor watch today is the same as the makings of a Rolex. Since 2015, Tudor has joined Rolex as a maker of in-house movements in watches. In-house movements are manufactured in a facility miles away from Geneva, but major operations such as R&D, quality control, and assembly are done in the company’s Geneva headquarters.

Tudor has the high calibre of Rolex but it is more accessible in terms of price. Tudor is a watch brand that has been used by a number of organizations such as navies, armies, and expedition teams too.

The Rolex Submariner has a counterpart in Tudor. It is called the Tudor Black Bay. It is known for the eye-catching vintage aesthetic, its manufacture movement, and the accessible price point. Some people refer to the watch as a Rolex junior or a poor man’s Rolex. There are in fact two dive watches, but the one that is designed for mainstream use is the Black Bay. This is intended for people who are after the solid dive watch functionality but would also prefer to use the watch daily. It can be worn with a suit or when you go out for dinner or go to the gym. It is a watch that is more popular to the younger users, but the brand itself is not young. Tudor is already more than 90 years old. 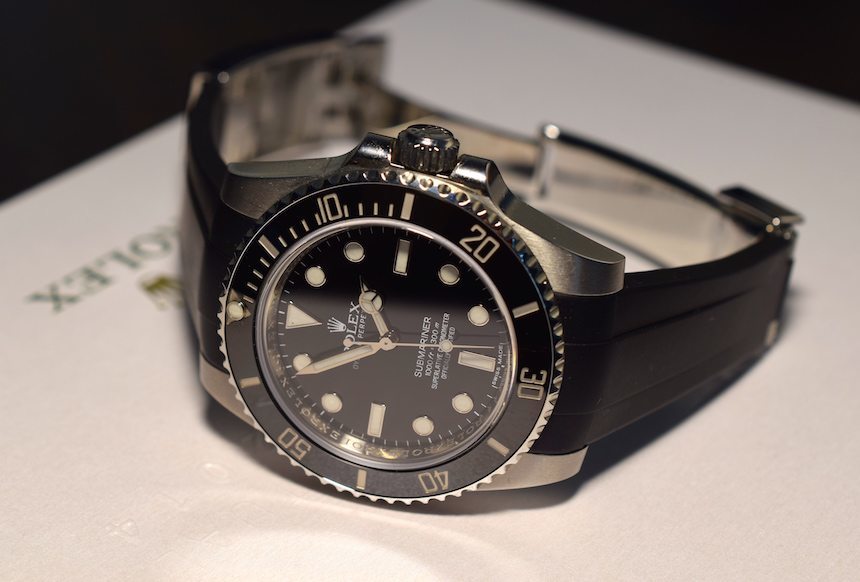 The Black Bay is bigger than the Rolex Submariner by two millimetres in diameter. It makes a difference on the wrist and there are those who like it while some others don’t. The Tudor has a more laid back feel to it compared to the Submariner, which is why a collection of Tudor rubber watch bands is a good investment for different uses and occasions.

For those who are not too keen in buying a luxury dive watch, they can always look for the Seiko alternative with several Seiko rubber watch straps. It was in 1965 when the Seiko dive watch was chosen by divers and adventurers around the globe. The inspiration was a letter sent by a diver in the Hiroshima Prefecture in Japan. He said that diver’s watches get damaged beyond 300 meter depth. In response to this, Seiko set up a new development team and after years of research the brand came out with the world’s first Professional Diver’s watch good for 600 meters and it has a titanium case.