Home
Lifestyle
THE BEAUTY AND RARITY OF LONDON BLUE TOPAZ 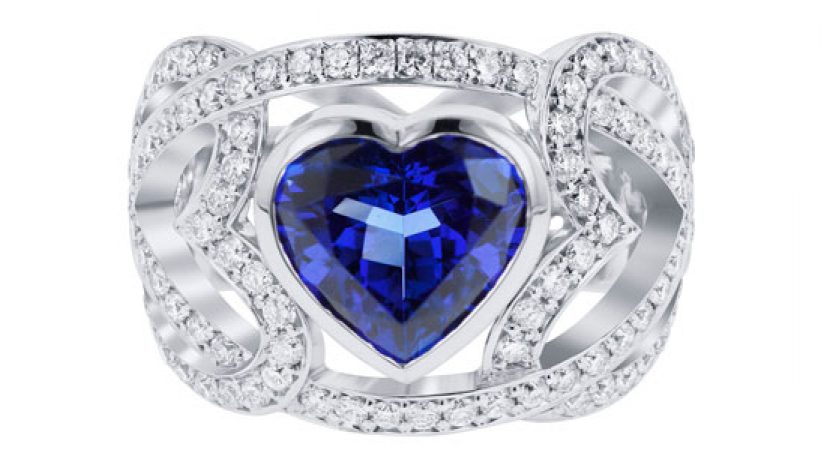 Darker blue gems are usually expensive in the market, such as sapphire, tanzanite, and spinel.

In terms of spiritual purposes, the London Blue Topaz meaning or for Topaz, in general, is the birthstone for people who are born in December and is considered as the stone given to celebrate the fourth and 19th anniversaries for couples that celebrate their wedding. It is the stone that symbolizes love and affection and has been considered to be a guide that leads you to your loved ones’ sweetness and disposition. 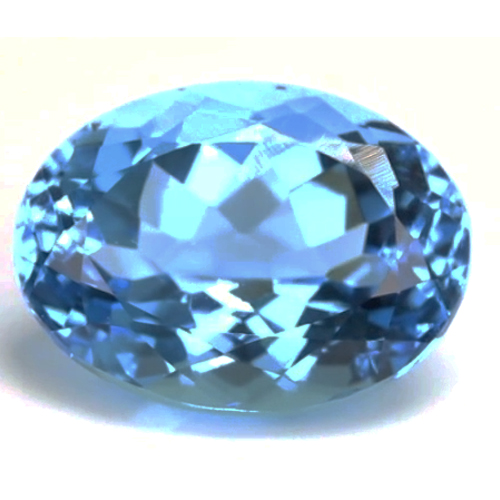 Blue Topaz including London Blue Topaz is considered as one of the top-selling gems in the jewelry business because of its unusual and excellent hardness and its brilliance stands out making it a very reasonable cost. This blue variety of Topaz is a stone that is often used in jewelry, as the Blue Topaz gemstones are so lovely to look at.

Topaz can be mined from countries like India, United States, Pakistan, South Africa, Sri Lanka, Australia, Japan, and Mexico. It can be found in both lighter and darker tones which are usually known in its trading industry as sky blue topaz, Swiss Blue Topaz and the London Blue Topaz with the latter considered as the most expensive and most valuable.

London blue topaz’ physical appearance is a medium to dark grayish blue, sometimes described to have that metallic or inky distinction and many of this has also a slight green tone when viewed with specific angles.

The primary reason why London Blue Topaz is considered to be reasonably priced is that its material is not abundant or in other terms, rare while natural common topaz stones appear white or colorless or brown compared to the blue rare topaz stones.

In the jewelry industry, some jewelers treat white topaz with radiation to produce the rare blue topaz. It may or may not be natural, as it is possible to create Blue Topaz by heating or irradiating the clear or what is called Silver or White Topaz stones. These blue stones are quite beautiful, and their strong metaphysical properties make them excellent healing crystals to wear as jewelry.

The London Blue Topaz can either be used to make rings, necklaces and other forms of jewelry but it is not available in most jewelry shops because of its rarity.