Home
Health
The First Signs of Perimenopause in Women 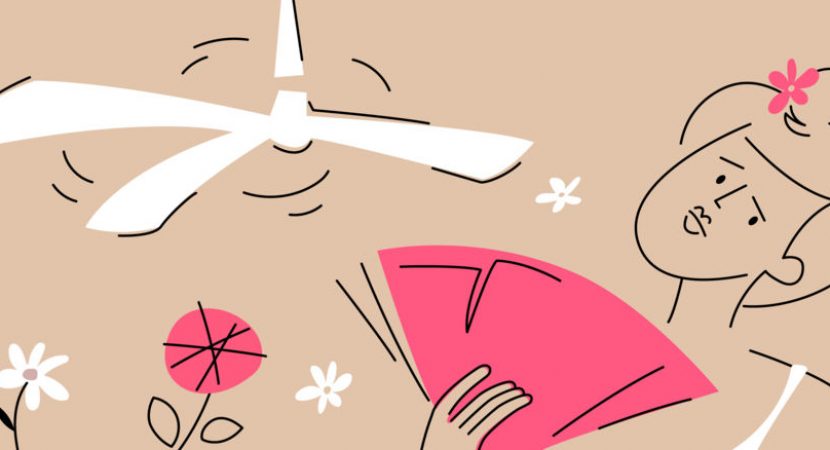 What would be the condition of a girl at the age of 13-15 if they didn’t know that hair growth on certain parts of the body, development of mammary glands and the beginning of menstruation are normal phenomena associated with entering into another period of life – puberty? They would be at least puzzled, but rather scared and disoriented. And this is exactly what happens with the period of perimenopause, which is also the physiological stage of a woman’s life.

In adolescence, each girl undergoes an intimate briefing on how THIS will begin with her mother or a medical specialist or both. A woman of reproductive age does not receive instructions on how THIS will end, and very often she simply does not understand what is happening to her.

Today, information on menopause syndrome, care for the health of a woman in menopause is widely available. Perimenopause, as an intermediate stage, remains unexamined, misunderstood, and lost.

What are the signs of perimenopause?

So, here are the most frequent signs of perimenopause: 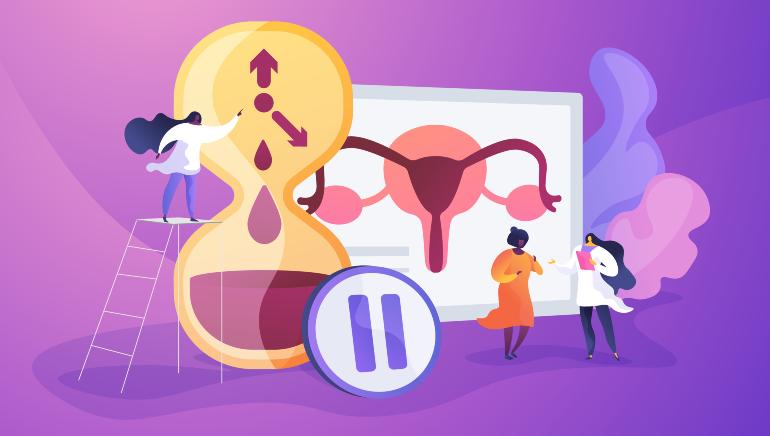 All these early signs of perimenopause are associated with changes in the levels of sex hormones (estrogens, progesterone, androgens). They can occur in perimenopause in varying amounts and combinations.

A variety of signs and symptoms of perimenopause is due to the fact that perimenopause is a period of change, so-called “hormonal turbulence”. Each organism is differently able to adapt to this “shaking”, depending on constitutional features, pre-existing disorders, and diseases, lifestyle, genetic factors.